We've received a request for any old photos of The Angel pub in Rainham. If anyone has any they can share please get in touch via info@rainham-history.co.uk 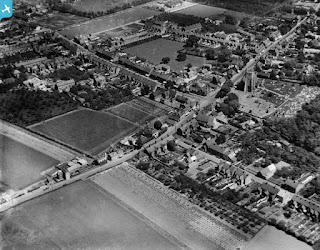 The Gordon Hotel in Rochester holds an annual Beer festival during the Sweeps festival weekend.

Click here for the beer listing and band programme for 2015. 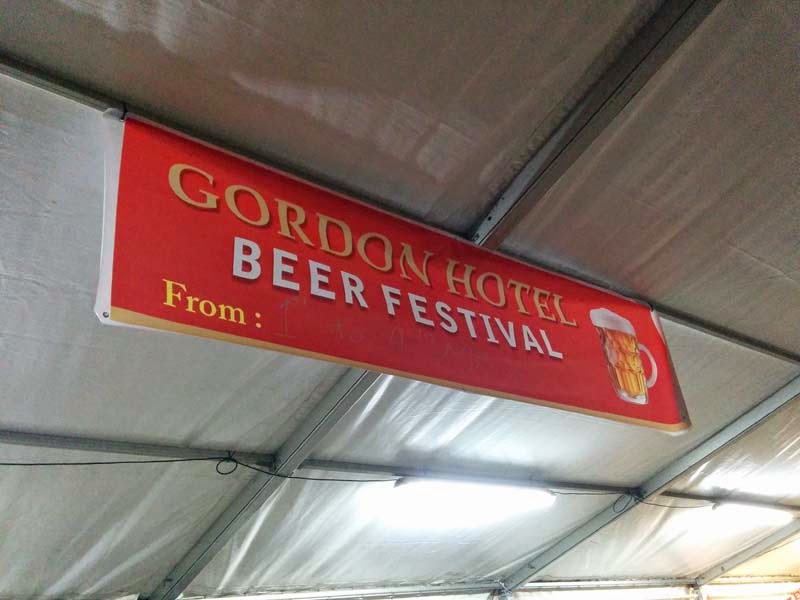 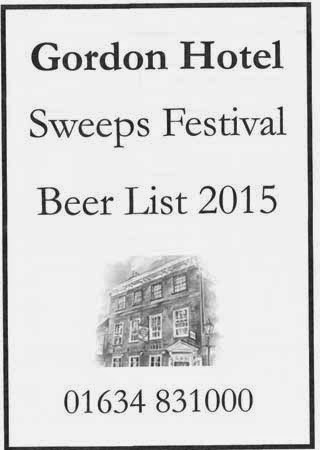 Full details here
Posted by J Drew at 11:41 No comments:

The old Esso petrol station on the A2 at Rainham has now been taken over by Asda. This means we now get cheaper Asda fuel in Medway as it seems to keep the prices of other garages lower as a result.

Details of our new archaeological field school at East Wear Bay, Folkestone, along with our programme of taught one day archaeology courses at Canterbury, are now available on the CAT website:

I’d be really grateful if you could circulate these links to your membership and/or network of contacts in the wider heritage and Kentish community.

If you have any questions about either the courses or the field school, or indeed other aspects of Canterbury Archaeological Trust’s public outreach and educational work (including lectures to local groups and societies), please get in touch with me.
Posted by J Drew at 21:46 No comments:

The inquest into the tragic death of Human Cannonball Matt Cranch is taking place in Maidstone Kent this week. The accident took place at Scott May Daredevil stunt show accident in Detling near Maidstone Kent on 25 April 2011
﻿

This video and stills also taken on the day available to media to licence - please contact info@photo3.co.uk

This is video taken at the Scott May Stunt show where the Human Cannon ball tragedy took place at Detling showground Kent. It shows the Scott May Daredevil stunt show accident in Kent on 25 April 2011 where stuntman Matt Cranch tragically died performing the human canon act. This is the original video that shows the earlier stunts such as car crash & stunt riders doing their show, the build up to the human cannon ball stunt showing the netting position, the launch and netting collapse and the crowds reaction after the human cannonball stunt went tragically wrong with the police arriving on scene.

NOTE: This video is copyright and may not be used commercially without permission. All licence fees are being donated to Kent Air Ambulance
http://www.photo3.co.uk 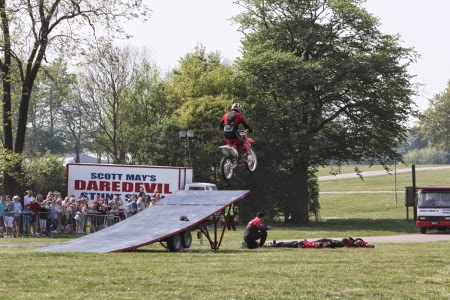 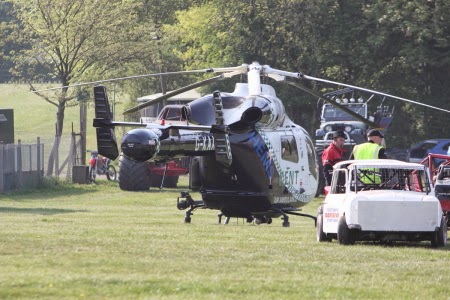 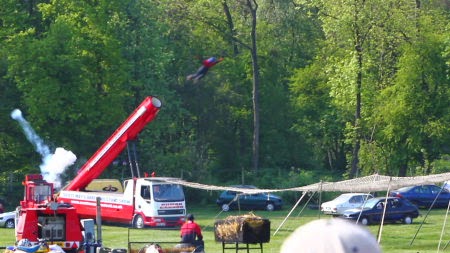 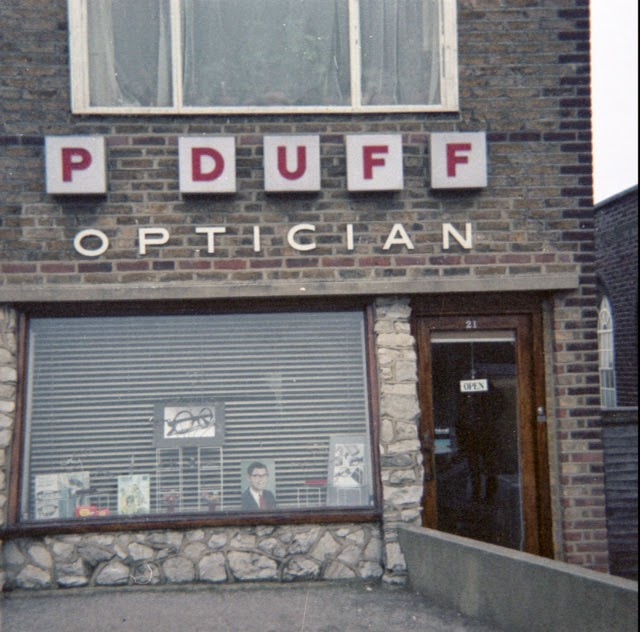 I recently received a set of photos taken in Rainham around 1973/74. I've attempted to visit the original locations and take a picture of how that location looks now then blended them in the video.