M2 Motorway Sinkhole Photo - Is it a Dene Hole? M2 Closed Junction 5 to 6

On Tuesday 11th February 20-14 the M2 motorway was closed as a result of a sinkhole being discovered in the central reservation between junctions 5 and 6.

The cause of the hole isn't yet known but may be due to the very heavy rain that we've experienced over. There are also many dene holes that have been discovered across Kent and it may be that an entrance to one of these has been found as a result of the soil being washed away. It is also possible that it is old mine workings.

These photos are of a dene hole discovered in Rainham Kent during building works and the following excavation of the hole gives an idea of the scale of it.

UPDATE - The Highways Agency have now confirmed that the Sinkhole in the central reservation of the M2 was actually a dene hole. These appear across Kent and are chambers dug into the the chalk. 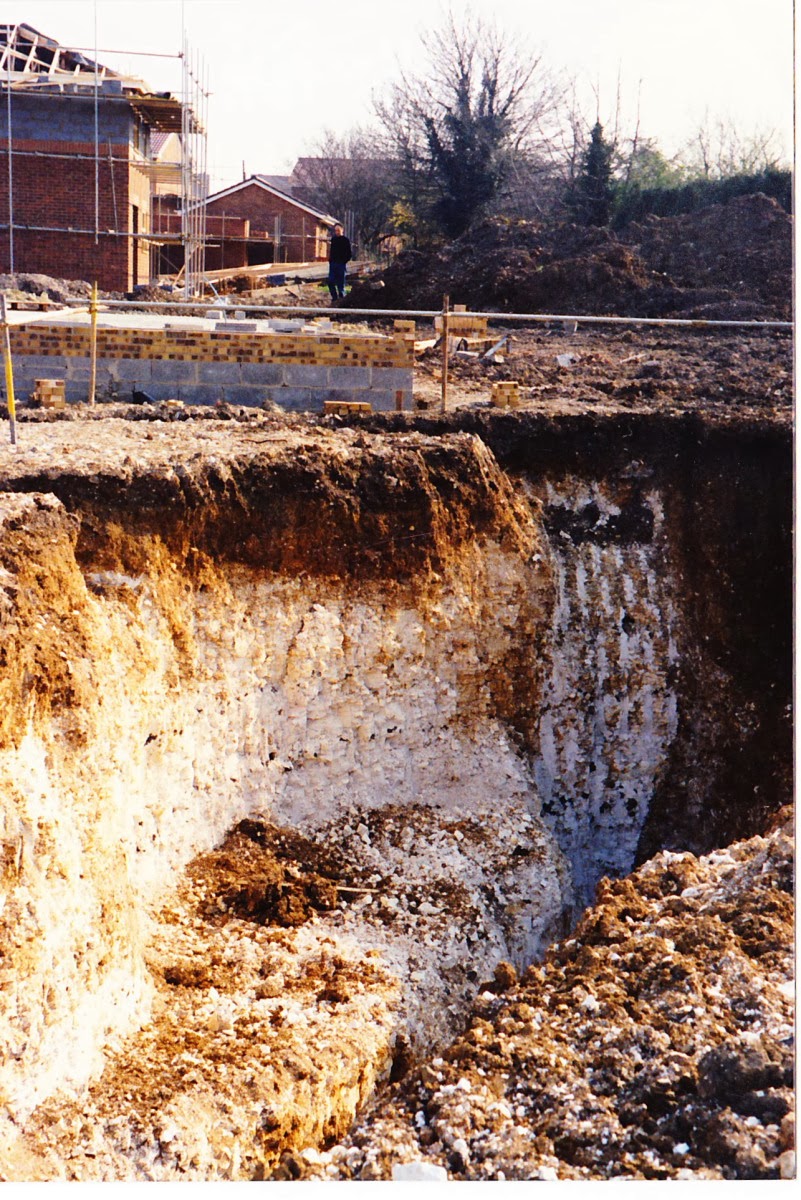 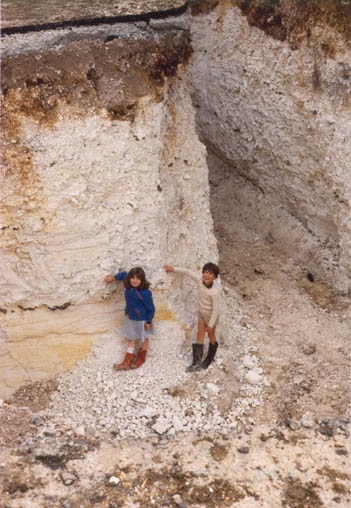 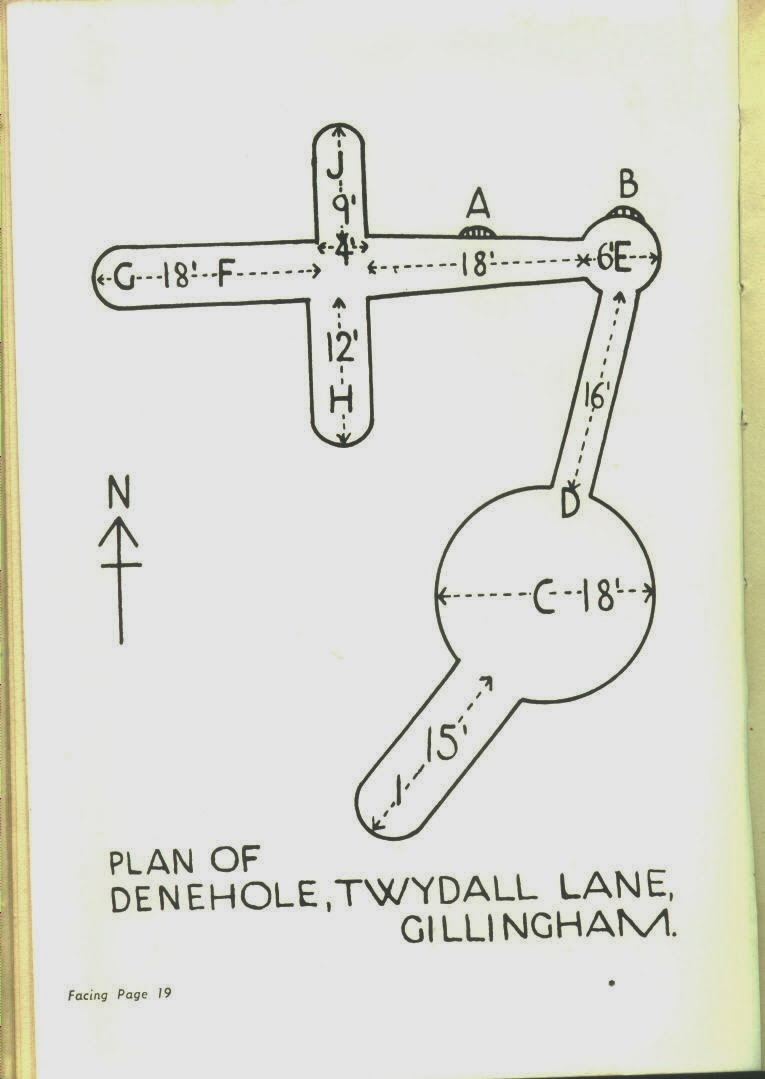